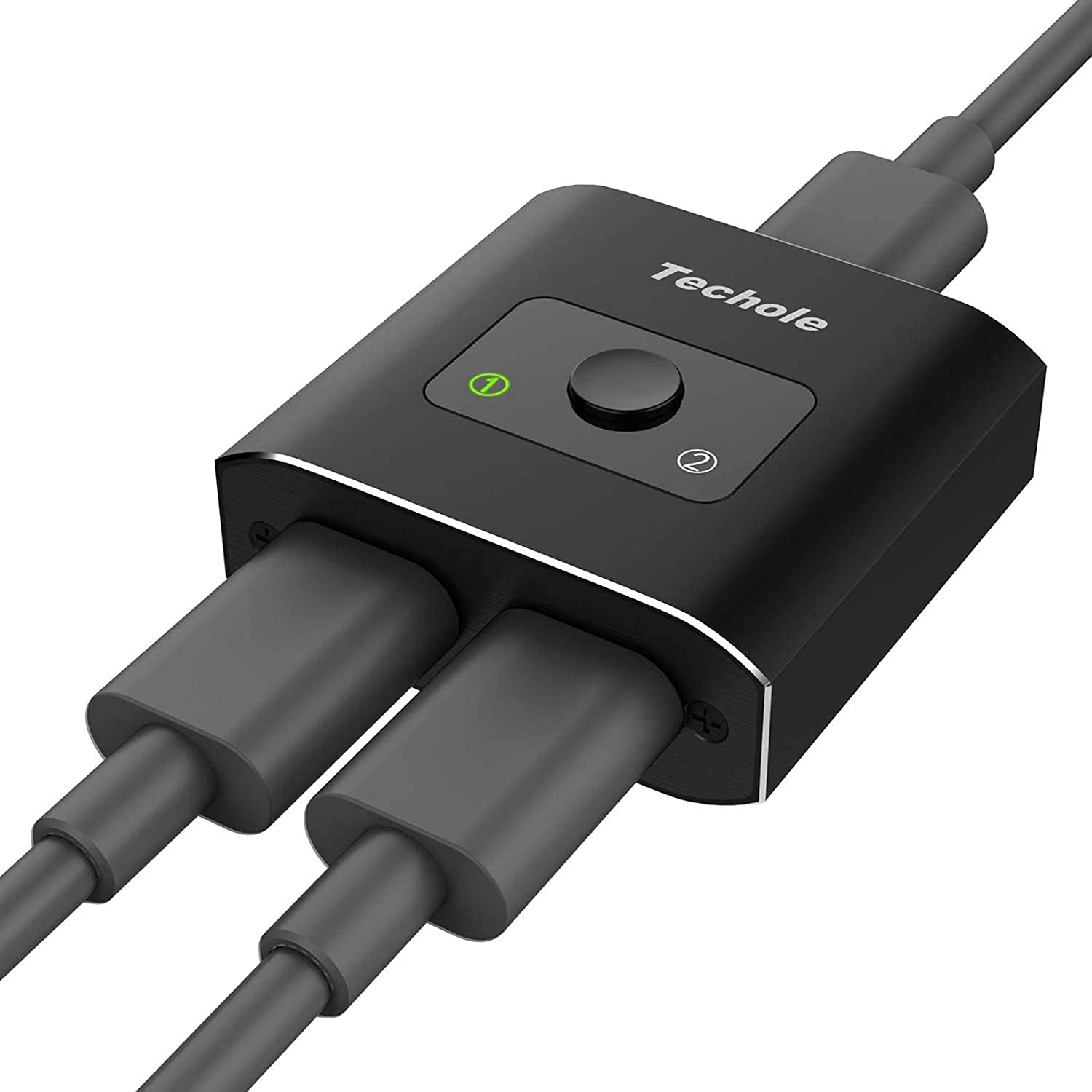 We looked at the top HDMI Splitters and dug through the reviews from some of the most popular review sites. Through this analysis, we've determined the best HDMI Splitter you should buy.

Update as November 24, 2020:
Checkout The Best HDMI Splitter for a detailed review of all the top hdmi splitters.

This HDMI splitter features a single port on one side and two on another, with the capacity to take input and output through either side. This means you can use it to switch between two input devices or switch between two output devices with ease. With a simple toggle switch control that lights up the number of the active port, this tool requires no outside power source.


In our analysis, the Techole Techole Bi-Directional 4K HDMI Splitter & Switch placed 3rd when we looked at the top 6 products in the category. For the full ranking, see below. 2. OREI UltraHD 1 In 2 Out HDMI Splitter An Overview On HDMI Splitters

With the proliferation of media devices and interconnectivity, we all need a way to manage multiple inputs and outputs such as game consoles, TVs and LCD screens, computers, cable and streaming boxes, casting devices and other media devices. However, many modern TVs and LCD monitors come with only one or two HDMI input ports. This is where HDMI splitters and HDMI switches come in.

HDMI splitters and switches are capable of taking multiple inputs and converting them to a single output, or taking a single input and split it into multiple outputs all without losing signal quality or speed. They eliminate the problem of constantly switching cables and simplify the setup and associated cable needs of multiple devices.

The first consideration with an HDMI splitter is how many inputs and outputs you need, and in which direction. Individual households usually need multiple inputs and one output that they can switch between. Venues like conference centers and sports bars often need a way to split a single input, such as a slide deck on a computer or a sports game on cable, across multiple output devices. Some HDMI splitters feature as many as 16 outputs.