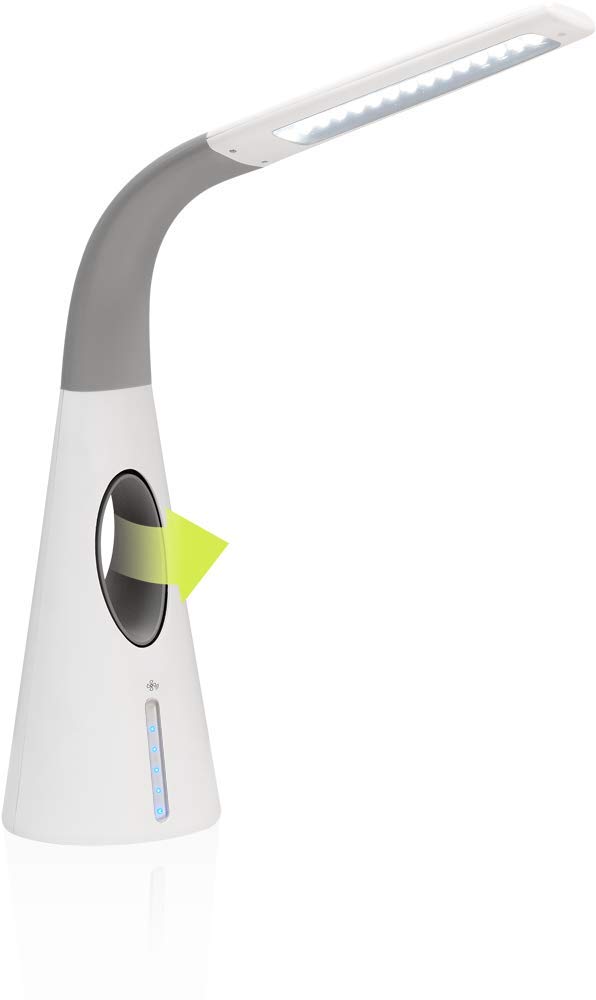 We looked at the top Bladeless Fans and dug through the reviews from some of the most popular review sites. Through this analysis, we've determined the best Bladeless Fans you should buy.

In our analysis of 168 expert reviews, the Geek UltraBrite Air Fan and Light placed 7th when we looked at the top 10 products in the category. For the full ranking, see below.

Editor's Note July 30, 2020:
Checkout The Best Bladeless Fan for a detailed review of all the top bladeless fans.

The ability to control the action from the unit, a smartphone app or a home assistant is a huge bonus, but not the only feature of note on the Geek Aire Bladeless Air Tube. It also has 90 degrees of oscillation, nine speeds, and three breeze patterns with Natural, Strong and Wind.
- Pick HVAC

September 30, 2019 | Full review
The touch controls on the UltraBrite LED make it easy to use in the dark, but you won't need to do so, thanks to its bright lamp. It offers several lighting and cooling modes, so you can be comfortable — and visible — any time of day.
- Wiki EZ Vid

June 12, 2019 | Full review
This cooling electric fan is a smart fan you can control with your voice. just connects to the Alexa or Google Home Voice Service to turn on, turn off, switch the fan speed , etc.
- News Nifty

May 25, 2019 | Full review
The upper part of this unit is fully adjustable and can be moved to all types of directions. It gives you three mode light temperatures – warm, natural, and bright – and its memory function remembers your last setting.
- Give Me a Fan

September 30, 2019 | Full review
This fan provides a smooth stream of airflow, and you can choose the amount of cooling by switching between three fan speeds. This is the perfect device for studying, working, or simply chilling.
- 16 Best

This is a bit expensive.
- Pick HVAC

June 29, 2019 | Full review
For this being on high sitting at my desk today, it really did not do anything to cool me down in there.
- Cheapstery 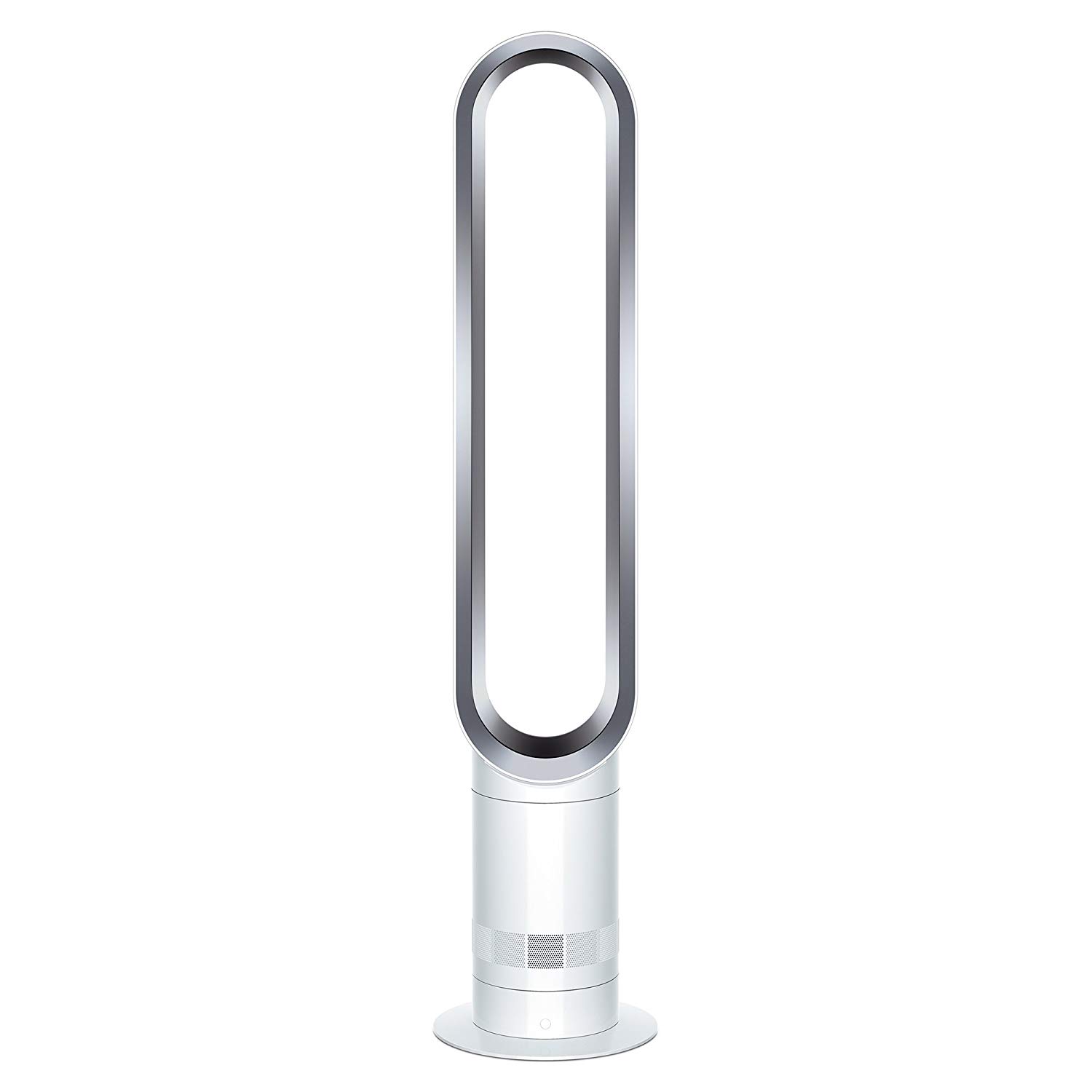 An Overview On Bladeless Fans

Bladeless fans may be a bit pricier than their bladed counterparts, but they bring plenty of benefits. The design itself makes it a conversation piece. Chances are, some people you know have never even seen one in person. But there are plenty of other great reasons to choose a bladeless fan for your home or office.

Safety is one of the top reasons. If you have little ones around, a fan with blades can add stress you don’t need. If someone sticks a finger or an object in the areas where a blade would normally be, on a bladeless fan, it’s completely safe.

When it’s time to clean dust and debris from your bladeless fan, it’s far easier than with a fan with blades. You don’t have to work around those blades, after all, which makes it a breeze. However, some bladeless fans tend to attract dust and potentially create more work for you.

Once you move beyond the bladeless aspect of a fan, many of the same features you expect from any fan apply. Some fans oscillate, cooling off a bigger area, while others are set up only to blast air directly. But even with oscillating fans, it’s important to check blowing power to make sure you’ll get the force you need if you’re trying to cool a large room.

If you’re using your fan in a bedroom or other living space, a remote control can come in handy. One thing to look for is whether you’ll have all the controls you need on the fan itself. Some fans put all the controls on the remote, which leaves you unable to adjust settings if you misplace it.

Timers also come with many bladeless fans. With a built-in timer, you can set your fan to work for a specific time period, then automatically shut off. This might be good if you use your fan to help you fall asleep at night, but you want to conserve energy by having it shut off once you’ve drifted off.

Dyson has long been credited with inventing the bladeless fan, but documentation from the Intellectual Property Office shows otherwise. The first time Dyson applied for a patent for its technology, the request was rejected. It seems Dyson’s fan was a little too similar in design to a desktop fan patented by Tokyo Shibaura Electric way back in 1981. Whether or not that patent is still in use is irrelevant. Dyson had to adjust its patent request to emphasize the difference in its design — specifically, a Coanda surface that promotes airflow. Although Dyson’s technology may be unique, the bladeless fan itself was conceptualized more than three decades ago.