Whole Foods executives have been listening all along.

All those complaints about spending too much money at “Whole Paycheck” have paid off. The company is opening a handful of less expensive supermarkets in select cities around the United States called 365 by Whole Foods Market.

The name of these stores was inspired by Whole Foods’ store brand 365 Everyday Value.

For now, the lucky folks who live in Bellevue, Washington; Lake Oswego, Oregon; and Los Angeles get to enjoy this cheaper version of Whole Foods. A store is also set to open in Cedar Park, Texas, by the end of this month.

So, how do these new stores really stack up to Whole Foods? Are their prices really better?

The folks over at The Kitchn investigated and found that these new 365 stores do in fact offer better deals on nearly everything. Maria Speidel, who visited the 365 location in Los Angeles for The Kitchn, said the new store was like “Whole Foods and Trader Joe’s had a baby,” which is pretty exciting.

When she visited the Los Angeles 365 store in February, Speidel found that nearly everything she tested was cheaper at 365 on that day than at Whole Foods.

Gala apples, for example, were $0.89 cheaper per pound at 365 than at Whole Foods. Similarly, she found a savings of $1.60 for a bag of almonds and a savings of $6 per pound on salmon. The only thing that wasn’t cheaper at 365? Garlic.

People Magazine found similarly low prices at 365 by Whole Foods when they sent a reporter there, too.

He said he didn’t see any shoppers with full shopping carts and he wondered whether this new venture will boost Whole Foods sales.

“No question that Whole Foods should be given credit for trying some new things, and I don’t think 365 will be the answer to their stock woes,” he wrote.

On the 365 by Whole Foods Facebook page, people seem super excited about the concept—many people wrote comments to ask Whole Foods to launch a 365 store in their community.

One Facebook user thanked the store for helping him stay on budget during a recent shopping trip, writing on Facebook that he came in just $0.28 over what he had budgeted but as able to buy bacon, salmon and short ribs.

So, if Whole Foods opened a 365 location in your neighborhood, would you give it a shot? 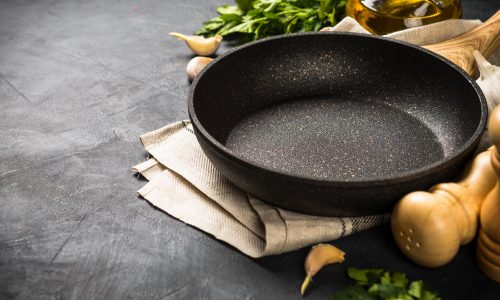