While two out of three teenagers graduate from high school in the spring and enter a four-year college in the fall, one in 20 leaves school without a diploma, according to the most-recent federal data. But in time, nearly half of them find their way back to a classroom.

As a teen, Diana Campos dropped out of high school in Chicago to dance and teach her way through Japan, Germany, Mexico and New York City for over a decade.

“I felt like I wasn’t going to need an education,” Campos says. “I don’t know why I convinced myself of that.”

Years later, Campos changed her mind. The first step, a high school equivalency exam, put her on more equal footing with former classmates. Yet she was reluctant to follow their path to a four-year college.

Christopher Banks dropped out of high school when he was 16. Shortly afterward, he witnessed a car accident. At the scene, he hit it off with an EMT who took him under her wing and talked him into changing his life.

“She forced me to go back to school and paid for everything,” Banks says.

He started with a high school equivalency exam, then a paramedic’s certificate and an associate degree in nursing. Now, at 42, he’s on his way to a bachelor’s degree in nursing at Arizona State University Online.

When looking for an online program, Banks was careful about finding the right fit.

“I don’t want to sound too negative, but I didn’t want a program where I was just buying a degree — I wanted to actually learn something,” Banks says. 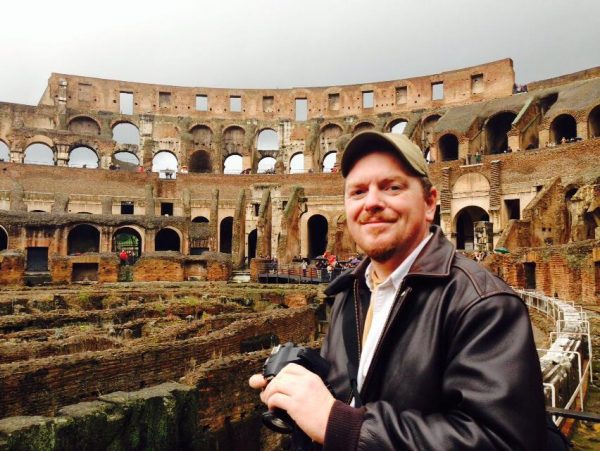 He juggles online schoolwork with his on-call schedule as a flight nurse, traveling to patients in northern Arizona and the Navajo Nation. Online college requires discipline, he says, but the flexibility is worth it.

“I can still work full time and have a life outside of school and work,” says Banks, who is financing his education through a mix of federal student loans. He expects to earn his bachelor’s degree in May and plans to take his nursing career abroad to work at embassies.

A Chance For Academic Validation

Community college can offer a second-chance for high school dropouts who found little academic success in the past. That’s the case for Menachem “Mendy” Green, 21, of Monsey, New York, who dropped out of his high school within the Yeshiva system of private traditional Jewish schools when he was 16.

“I thought I was stupid,” says Green, who works as a trip manager at Shabbat.com. “I wanted to prove to myself somehow that I am capable.”

Green learned about a 24-credit program in which students take college courses while earning their high school equivalency at Rockland Community College, part of the State University of New York system. It took a couple of failed entrance exams followed by tutoring and remedial classes, but he got in. 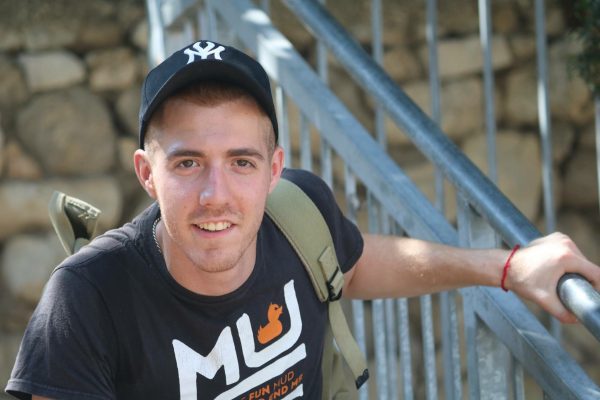 Green earned his high school equivalency diploma and is working toward an associate degree in business management. He’s paying for school with financial aid and help from his parents. Green has his sights set on continuing his education after leaving community college and plans to someday own a physical therapy clinic.

Going to college is helping Green move past his previous negative experiences in school. “I want to show any teacher who yelled at me for not doing my homework or who failed me: Watch me do this,” he says. “Watch me become successful.”

Looking For College Close To Home

Nearly 10 years after Campos got her GED high school equivalency diploma, she returned to her South Side Chicago neighborhood to take care of her mother, a retired nurse who Campos says had hoped her daughter would take a more traditional path to college.

“I think she had the expectation that I was going to do the normal thing and finish high school and go to college,” Campos says. “I would have been the first in our family to do it the normal way, but I’m still going to be the first to do it.”

Location largely determined where Campos went to school. She enrolled part-time in the City College of Chicago system and when she moved to the southwest side of the city, she was able to transfer seamlessly to Richard J. Daley College, her current community college.

At first, Campos wanted a teaching degree to grow her dance activism company BreakThrough Movement, which encourages kids to open a dialogue about violence, LGBTQ bullying and immigration in their community.

But Campos says community college provided more opportunities than she anticipated, such as small classes, meeting with an academic mentor and discovering a passion for STEM — an integrated curriculum of science, technology, engineering and mathematics.

“When I started taking more math and science classes I realized it is so connected to dance,” Campos says. “The scientific method is something artists use all the time; we just don’t use the same terminology.”

She now plans to create a new education model that integrates STEM learning with dance.

“I absolutely feel better prepared this way than I think I would have if I had started right off the bat at a four-year school,” says Campos, who is studying engineering science. She’s paying for college with financial aid and a scholarship.

Campos will attend Chicago’s Illinois Institute of Technology beginning in the fall to pursue her bachelor’s degree. She plans to get a master’s degree, too.

Stakes Are High And Odds Are Long

Completing a postsecondary program isn’t easy for those who return to earn their high school equivalency diplomas, but the payoff is worth it.

Among GED diploma holders, only 12 percent are likely to complete a postsecondary program within six years of passing the equivalency exam, according to the American Council on Education, which administers the GED test.

Students who complete a college program have the potential for higher median earnings over their lifetime, according to research by Georgetown University’s Center for Education and the Workforce. The more education, the better off they’ll be.

The list below shows median earnings over a lifetime by education:

The article High School Dropouts Find Their Own Paths to College originally appeared on NerdWallet.