Update as May 4, 2022:
Checkout The Best Shower Curtain Hooks for a detailed review of all the top shower curtain hooks.

These hooks are built with double rollers for easy gliding and a strong construction to hold both the curtain and the liner. The hooks are made from high-quality metal that's resistant to rust and is plated and polished for a refined addition to your bathroom. This set includes 12 rings to give you plenty of coverage for your shower.


In our analysis, the Titanker Titanker Smooth Glide Plated Shower Curtain Hooks placed 3rd when we looked at the top 8 products in the category. For the full ranking, see below. 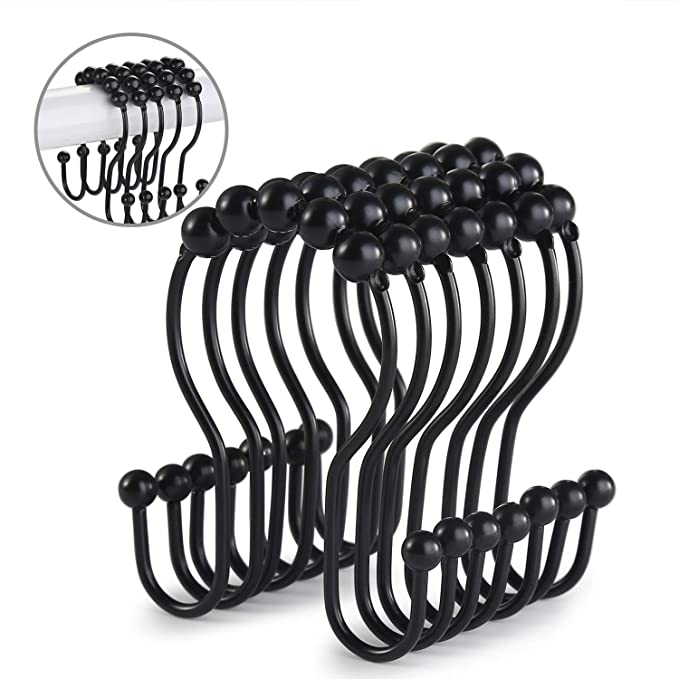 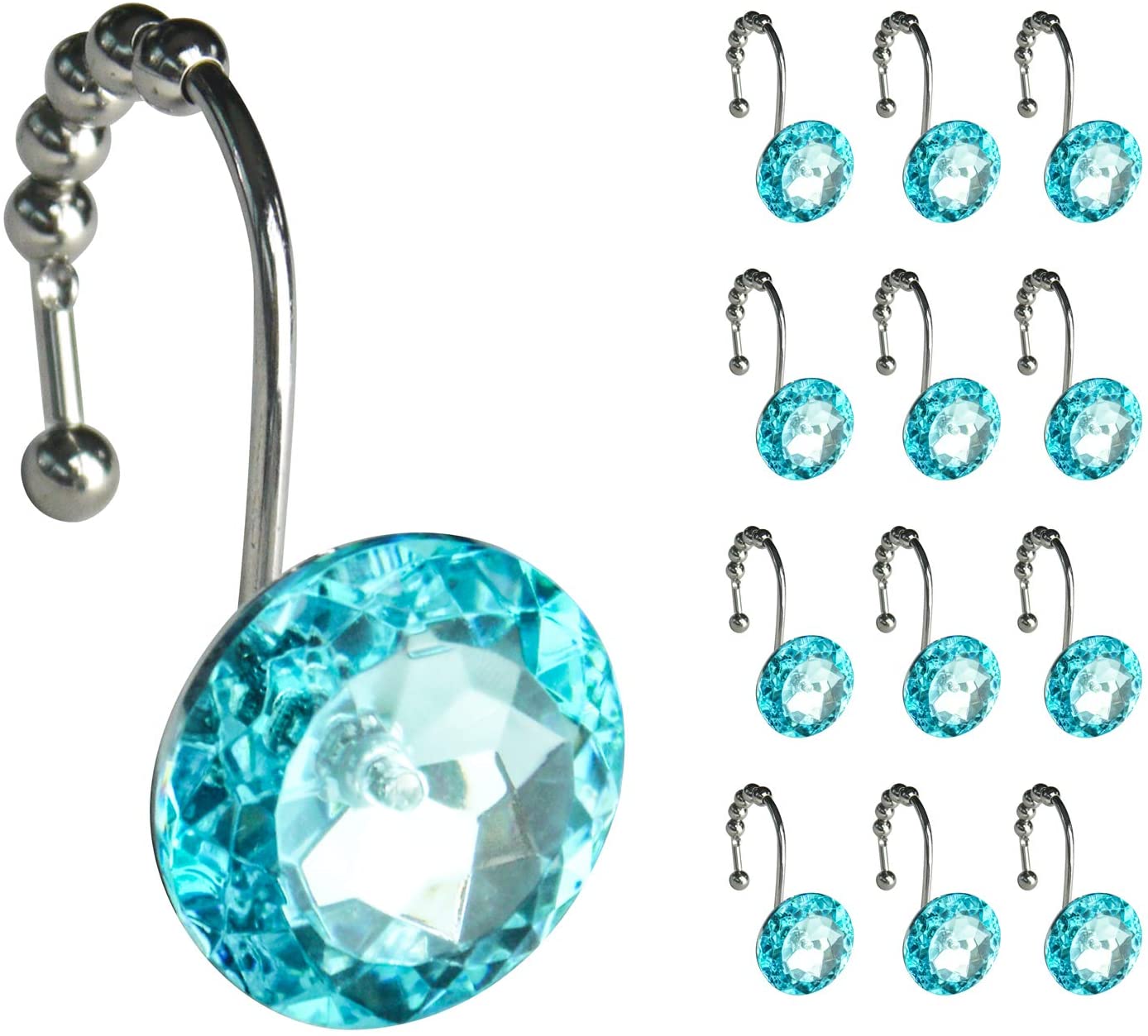 An Overview On Shower Curtain Hooks

At one time, shower curtains were pretty much all hung with rings. They were simple and latched around your curtain rod. But manufacturers now have removed the need to fuss with a latch by using a hook design. An S-shaped hook makes it easy to slide one curve of the “S” on the curtain rod while the other slips easily through the holes in the curtain and liner.

One newer design is a double hook, which lets you attach the liner and curtain separately. That puts a little space between the two, making it easier to keep the liner inside the tub and the curtain outside. The Best Shower Caddy With Hooks