We looked at the top Samsung TVs and dug through the reviews from some of the most popular review sites. Through this analysis, we've determined the best Samsung TV you should buy.

Update as July 8, 2019:
Checkout The Best Samsung TV for a detailed review of all the top samsung tvs.


In our analysis of 88 expert reviews, the Samsung Flat 50" 4K UHD 7 Series placed 12th when we looked at the top 14 products in the category. For the full ranking, see below.

It has extremely low input lag which is excellent for gamers but the response time is only decent so some blur is visible behind fast moving objects.
- RTINGS.com

| Full review
Samsung UN50NU7100 has also a good design. The color looks good and the frame is thin. The cable management is a very important part of the design especially if you like to keep your room in an organized way and Samsung did thought about that.
- Personal Reviews

Picture quality degrades when viewed at an angle
- RTINGS.com

| Full review
This TV doesn’t have local dimming which is bad news for the movie lovers.
- Personal Reviews 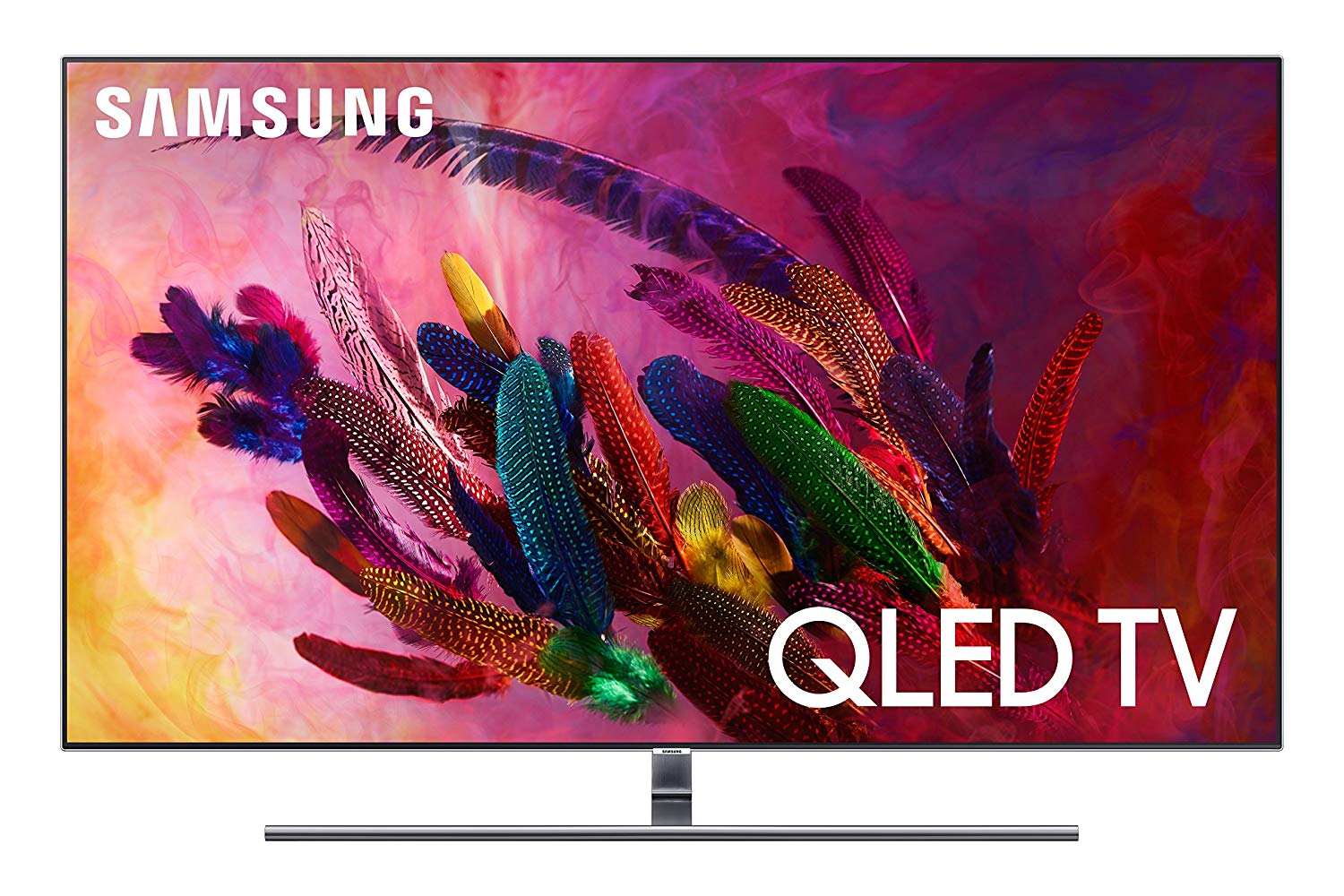 An Overview On Samsung TVs

Samsung is a well-respected name in electronics, especially where TVs are concerned. But the race to be the latest and greatest often forces electronics manufacturers to constantly innovate. For Samsung, that means keeping up with a fierce competitor in the video space: Dolby Vision.

While competitors use Dolby Vision to bring high-definition video to various electronics, Samsung prefers to stick with its own proprietary technology. Dolby enthusiasts often gravitate toward other manufacturers for that reason, but Samsung’s newer TVs pack a pretty strong punch on their own. The company constantly works to keep up with changing technology, including the high-definition video found in today’s streaming apps, video games and Blu-ray devices.

One issue to consider when looking for a TV is refresh rate. Today’s TVs offer either a 120Hz or 240Hz rate, with the latter being better. However, there are other factors influencing picture quality, so it’s important to get the full picture before buying. Samsung TVs also build in something called local dimming to ensure those darker scenes have pure black without the issues seen in other TVs.

LED TVs, generally speaking, are better in a situation where viewers will be seated directly in front since straight-on viewing offers the purest picture. Samsung TVs have this issue, with limited viewing when you’re situated off to the side. Samsung has attempted to remedy this issue by building antireflective screens into some of its newer LED models, so check for that feature as you’re shopping.

In the end, though, price is often the biggest differentiator between Samsung models. Generally speaking, you’ll pay more for the much larger screen size of a 65-inch LED TV, but the extra price is worth it if you enjoy grabbing a bowl of popcorn and settling in for movie night. If you’re just looking for a screen for a bedroom or kitchen, the small, much more affordable 40-inch screen may be a better option.