We looked at the top RC Cars and dug through the reviews from some of the most popular review sites. Through this analysis, we've determined the best RC Car you should buy.

Update as September 27, 2022:
Checkout The Best RC Car for a detailed review of all the top rc cars.


In our analysis of 41 expert reviews, the New Bright Pro Warrior Off-Road Full Function RC Car placed 10th when we looked at the top 15 products in the category. For the full ranking, see below.

A zippy little car with polycarbonate construction that is durable yet lightweight.
- BestReviews

Grass tends to slow it down. A few cars developed performance issues such as bad batteries and gears.
- BestReviews 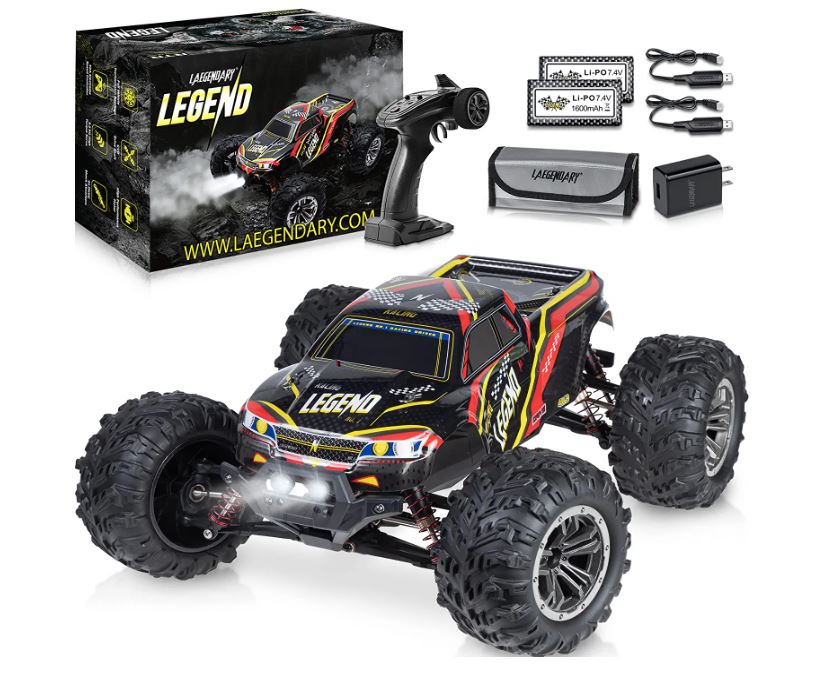 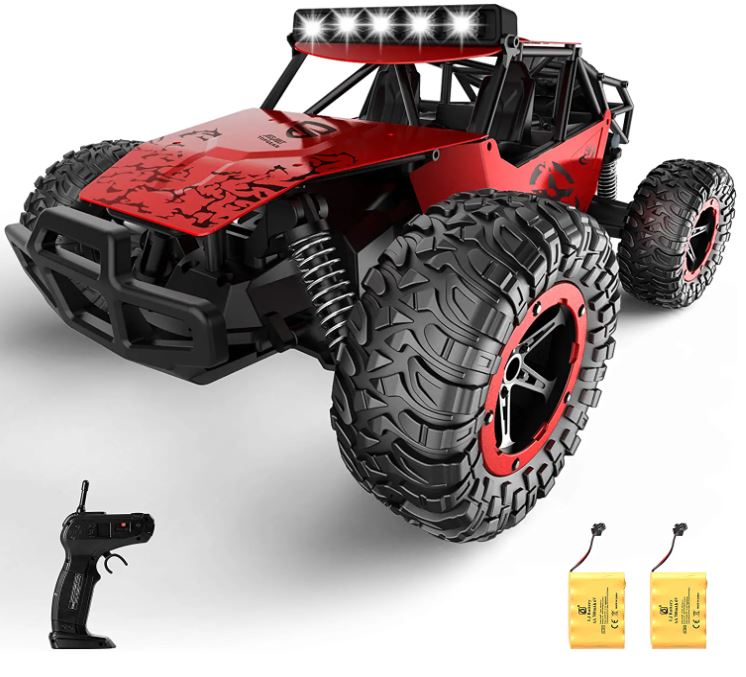 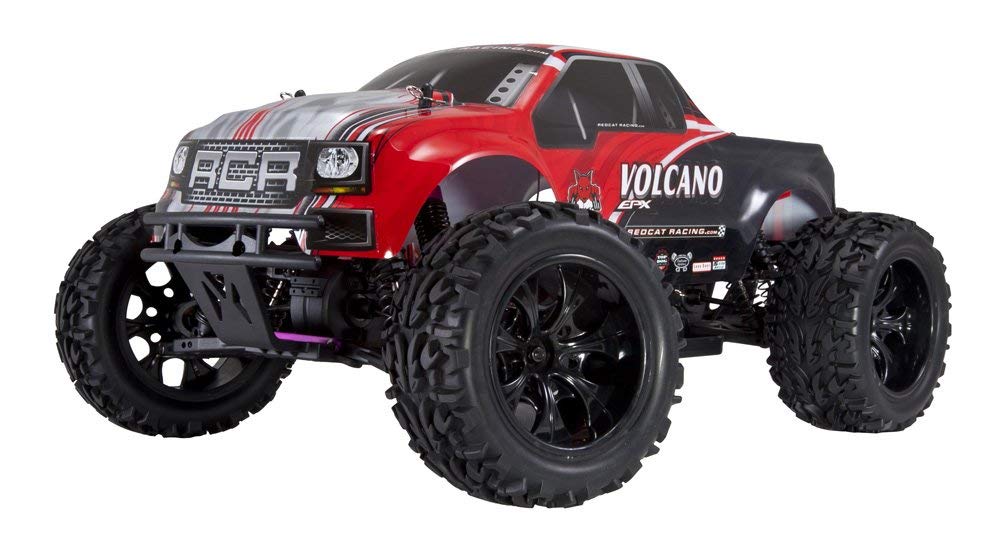 An Overview On RC Cars

Many of us have great childhood memories of steering an RC (or radio control) car around the living room on birthdays or Christmas mornings — and not-so-great memories of breaking it during an ill-advised stunt. If you haven’t played with an RC car since those days, you should know there are models out there that are greatly improved from the cheap toys you may have gotten, as long as you’re willing to pay a little extra.

First of all, keep in mind that we’re talking about radio control cars. A remote control car uses a hand-held transmitter to relay steering and speed commands to a miniature car or truck, but the two might be connected by a wire. A radio controlled car is controlled by radio waves sent from the transmitter to a receiver in the car, and the distance between the two is limited only by the power of the transmitter. In some top-end RC units, that might be as far as 1000 feet or more. In more inexpensive children’s cars, it might be limited to the length of a large room. If you’re taking it outdoors,, bear in mind that the effective distance of the transmitter signal will be affected by objects between you and your car.

Whether you’re buying an RC car, truck or buggy, one of the first statistics you might see is scale. 1/10 scale is one of the most common ones to see, and that means the car is a tenth the size of whatever automobile it’s trying to represent. That size can vary, but it generally ranges from 14 to 16 inches. Other popular scales are 1/12 and 1/16, and you might find mini-RC cars that go as small as 1/64.

While kids might love playing with RC cars, there’s a substantial adult hobby culture surrounding them. Gearheads exchange tips, tweak engines and even build their own cars from scratch to race at big events. Among the high-end models common at these races, you might see gas-powered cars which run on nitro fuel. These can be very fast but also noisy. They’re definitely for hobbyists only, as there’s a lot more to break.

Beginners will want to stick with electric RC cars, which are no slouch in the speed department and a lot easier to start racing with. You’ll find several hobby-grade vehicles sporting electric motors, and the most powerful (read: expensive) can top 100 mph. For trucks and buggies, the high end is much lower — somewhere around 50 mph. Battery life and charging time can vary, but in general look for mAh (milliamp hours) as a good indicator of battery capacity.