We looked at the top Electric Razors and dug through the reviews from some of the most popular review sites. Through this analysis, we've determined the best Electric Razor you should buy.

Update as January 11, 2023:
Checkout The Best Electric Razor for a detailed review of all the top electric razors.

Keep your bikini area hygienic with this gentle electric razor. It works on thick hair without pulling or damaging your skin. Ladies will especially love that the head opens up to allow for quick cleaning in between trims.


In our analysis of 105 expert reviews, the Gillette Venus Waterproof Gentle Women's Electric Razor placed 2nd when we looked at the top 18 products in the category. For the full ranking, see below.

GENTLE HAIR REMOVAL: Lateral skin protection fins offer a gentle removal of hair in the pubic area. WET & DRY USAGE: Trimmer is designed to used in and out of the shower. FOR THICK HAIRS: Specifically designed to work with thick hair. DESIGNED IN GERMANY: Powered by Braun and designed in Germany. EASY-TO-CLEAN: Designed with easy-rinse features.

To help you keep from tugging or pulling hairs, this electric razor uses lateral skin protection fins to gently remove unwanted hairs without irritation. It's battery-operated, easy to clean, and can be used in or out of the shower, depending on your preference.
- Mind Body Green

| Full review
A great beginner bikini trimmer, this small and sleek product is non-intimidating and easy to use. it can be used in a shower or bath. It trims hair without pulling or tugging at 90 degrees and shapes the hairline when flat.
- Good Housekeeping 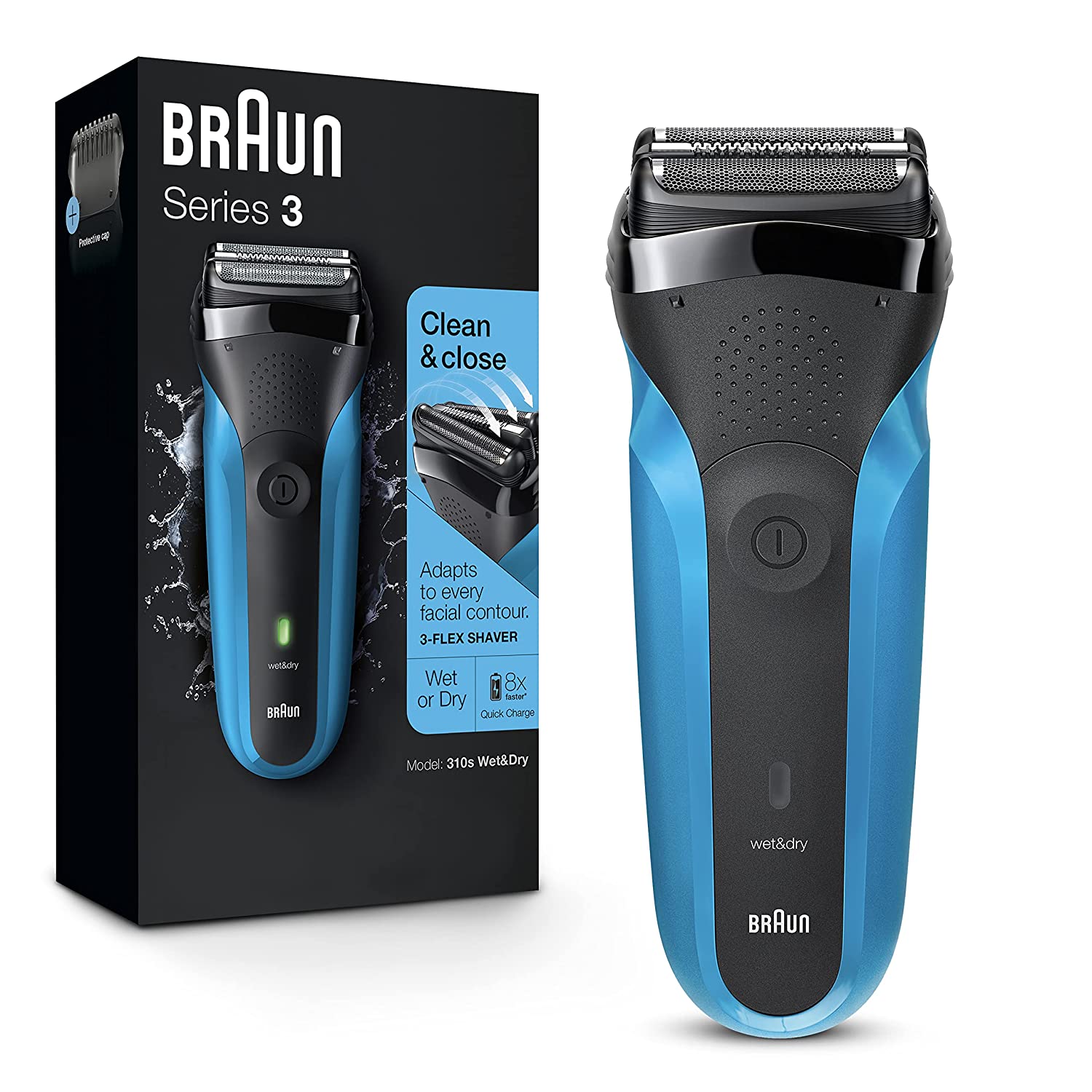 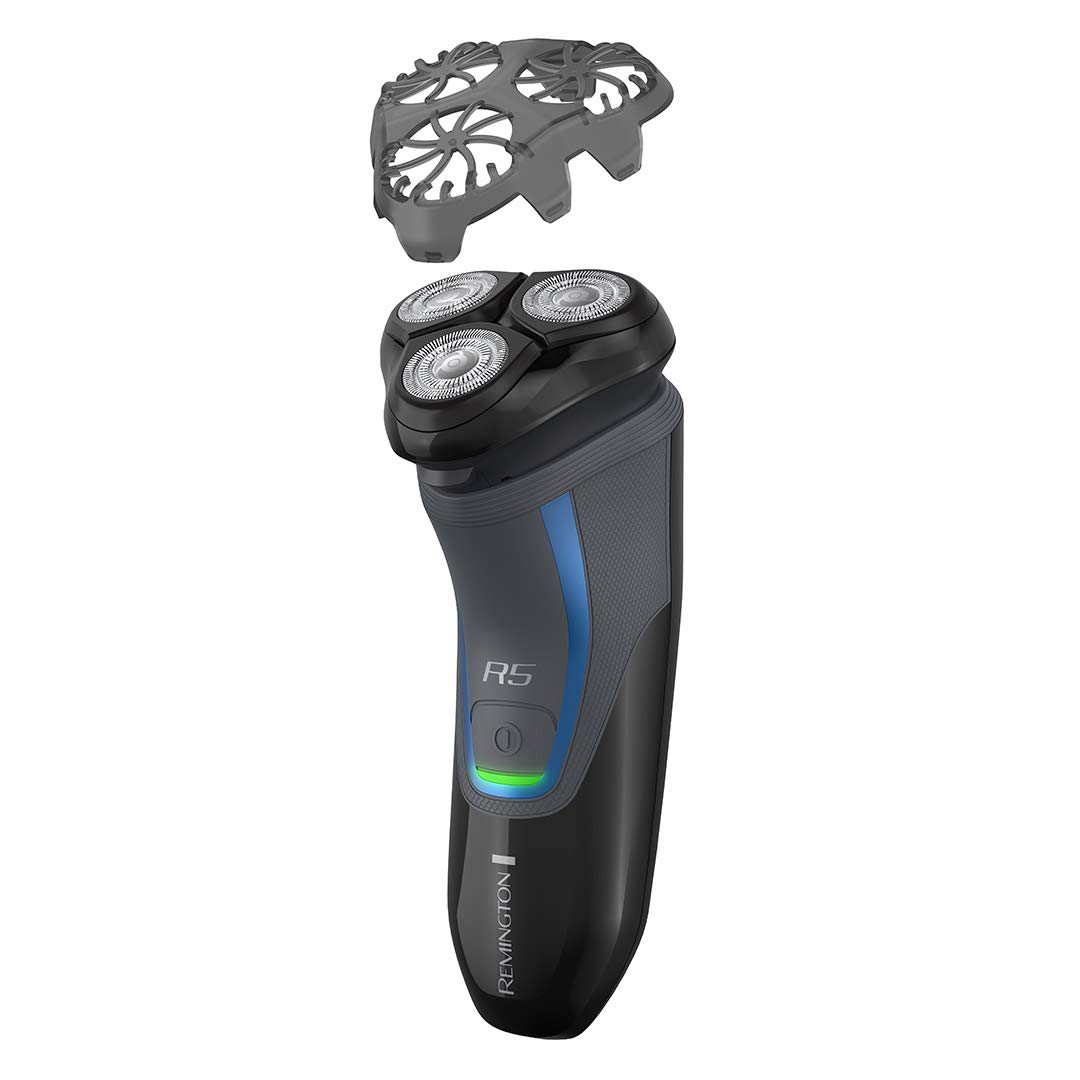 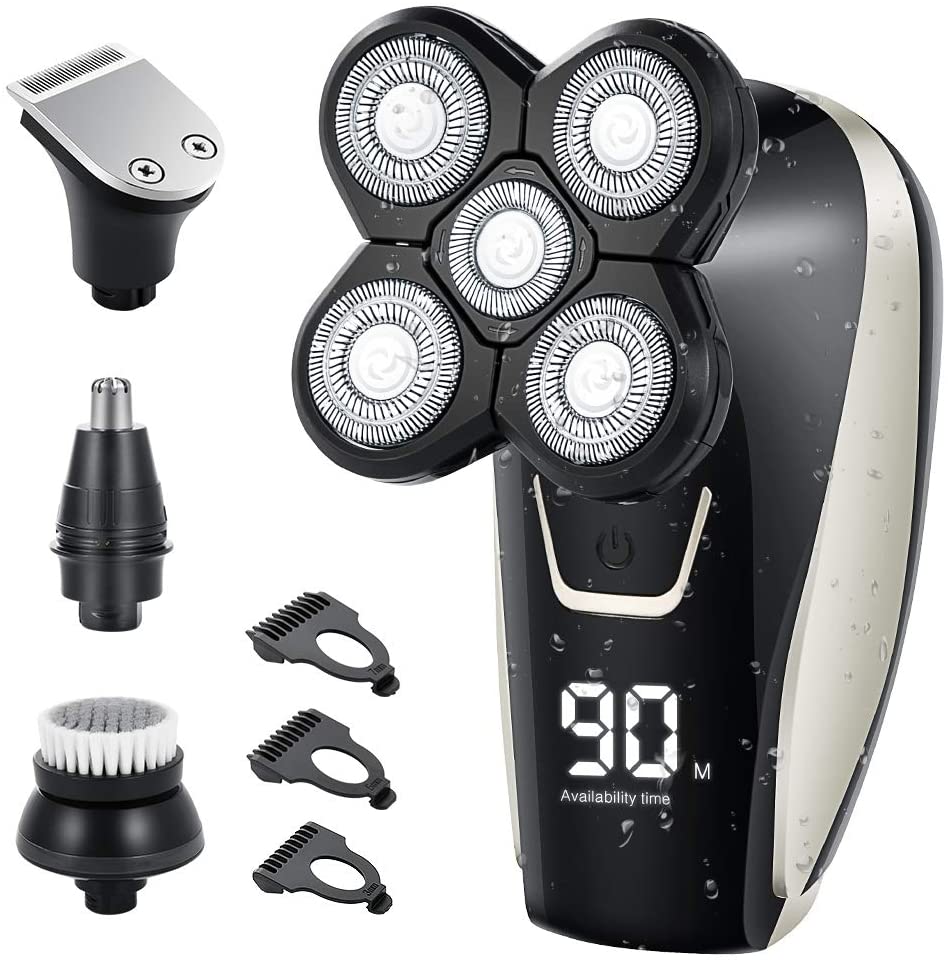 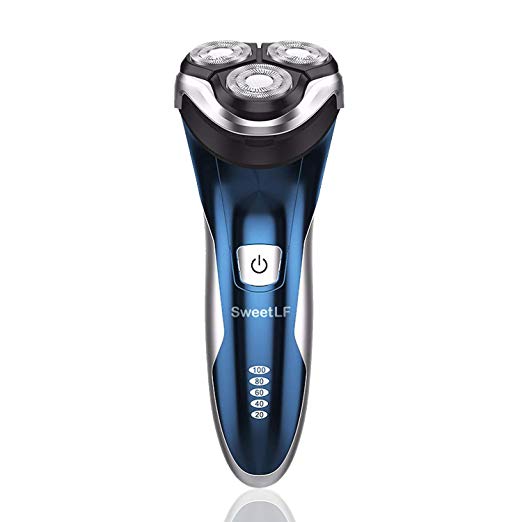 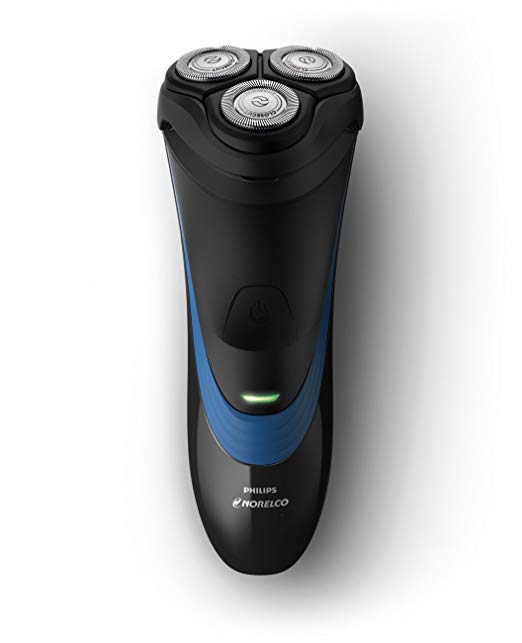 An Overview On Electric Razors

Getting a nice, clean shave is important, whether you’re heading to work for the day, preparing for a date night or attending a formal function. Even if you don’t go for the totally clean-shaven look all the time, it’s still important to keep your facial hair nice and tidy. Whether you’re trying out a goatee, a mustache or one of the numerous styles of beards, you’re going to need a razor to make it happen.

Depending on your preferences (and your morning routine), you might be considering making the switch from traditional razors to an electric razor — and getting the right one really matters. If you’re tired of lathering up, rinsing your razor every few strokes and accidentally nicking yourself periodically, an electric razor might be an appealing shaving technology for you to try out.

Electric razors plug into a wall socket or a charger, using electricity to vibrate or spin the blades inside the razor. The hairs on your face stick up through a thin piece of metal with holes in it and are then cut by the blades, giving you a close shave. This piece of metal, called the foil, is what touches the skin, rather than the blades touching it directly as they do with a traditional razor. This design makes electric razors very safe — you won’t have to worry about cutting yourself while shaving as you do with a traditional razor. Electric shavers may also eliminate the need to use aftershave, as your skin won’t be as irritated as it gets after you use a traditional razor.

Though electric razors make some noise while they’re being operated, they aren’t typically loud enough to wake up someone sleeping nearby while you shave. These convenient devices are also easy to pack up and take with you while traveling for business or vacation.

Electric razors range in price, depending on the features and accessories. But when you consider how many razors and bottles of shaving cream you buy in a year, plus the convenience factor, you may determine that the price is worth it.