Sour Patch Kids have added a new secret flavor to their bags of sour-sweet candy, and the brand is giving away $50,000 if you can figure out what it is.

If you want to take a guess, you can purchase the bags that include the new limited-edition mystery flavor at retailers nationwide. Then, keep an eye on Sour Patch Kids’ bags, in-store displays and social media channels for clues. Be aware, however, that some of the clues on social media may not be true, as the other “Kids” may be trying to trick you.

Once you’ve tried the flavor yourself and read enough clues to formulate a guess, head to Mystery.SourPatchKids.com to submit your guess by Aug. 15. One person will win $50,000, while others have a chance at instant prizes. While your guess has to be correct for a chance at the $50,000, you do not have to guess correctly for the instant win prizes, which include cameras, tablets, a mini drone and more. You must be at least 13 years old to guess the flavor and you can only guess once per day. While there is only one grand prize, there are 185 instant win prizes, ranging in value from $8-$180.

To get you started on your guess, the “Mystery Kid” made his debut on the Sour Patch Kids social media accounts, and revealed the first clue: “It gives laughs and can be a riot, ’cause when it flies, nobody’s silent.”

While this is the first time Sour Patch Kids have introduced a mystery flavor, other brands have released mystery flavors over the last few years.

Oreo has also given away $50,000 to the people who correctly guessed their mystery flavors a few times, including in 2017 and 2019. The 2017 flavor ended up being Fruity Pebbles, while 2019’s Oreos were churro-flavored.

Mountain Dew also had a mystery flavor in 2019, though the brand didn’t offer a prize for guessing the flavor correctly. Released for the Halloween season, it was later revealed to be candy corn. 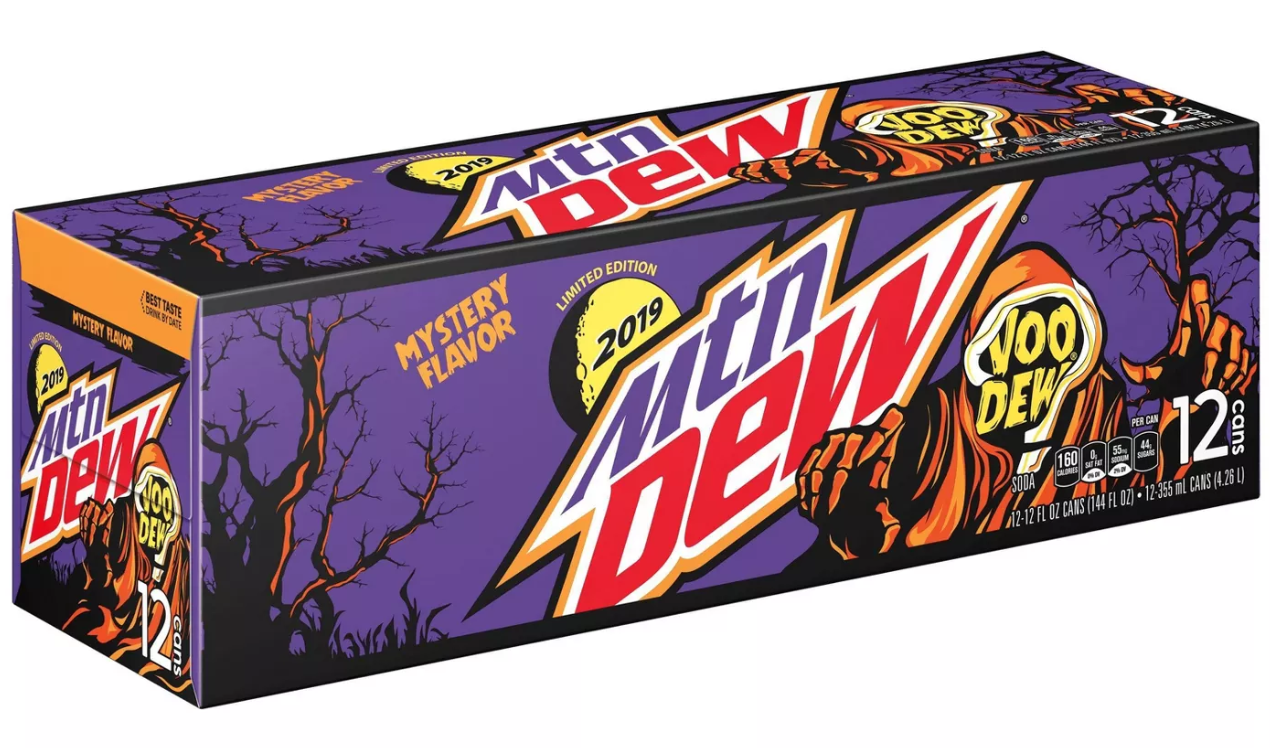 Do you like trying the mystery flavors of your favorite snacks?

Kaitlin is a freelance multimedia journalist with a background in newspaper and broadcasting. She has a degree in journalism and psychology, enjoys writing, editing, animals, music and movies/TV. When she's not writing, you can usually find her on her yoga mat, whipping up a new vegetarian dish or at a wine tasting with friends. You can email her at kaitlingateswrites@gmail.com or find her on Facebook at Facebook.com/KaitlinGatesWrites. Learn More.